Veteranendag (Or: Veteran’s day in the Netherlands)

Today was the 14th Veteran’s day in the Netherlands, held in The Hague. (official website in Dutch). It is comprised of a parade and events at the Malieveld, a large field just outside of The Hague’s Central Station. During the parade there was also a flyover performed by the Royal Dutch Air Force, featuring both modern and historic aircraft.

And photos from Malieveld itself: 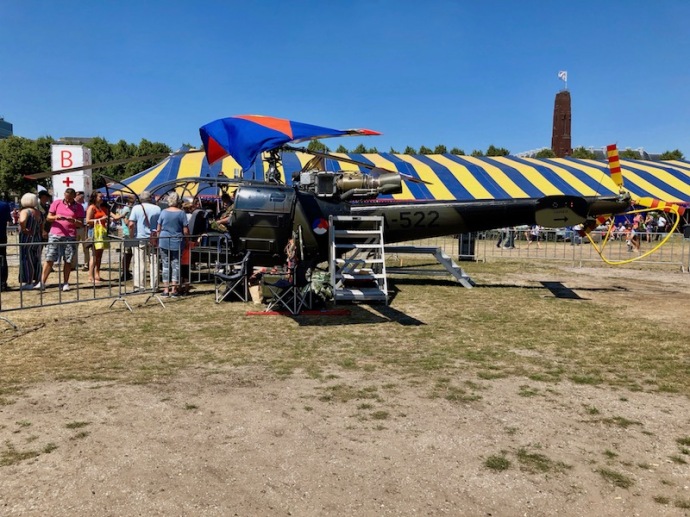 Everyone wants to check out the helicopter. I will admit to doing a double take at another area where they were letting people try out the (inactive) guns. 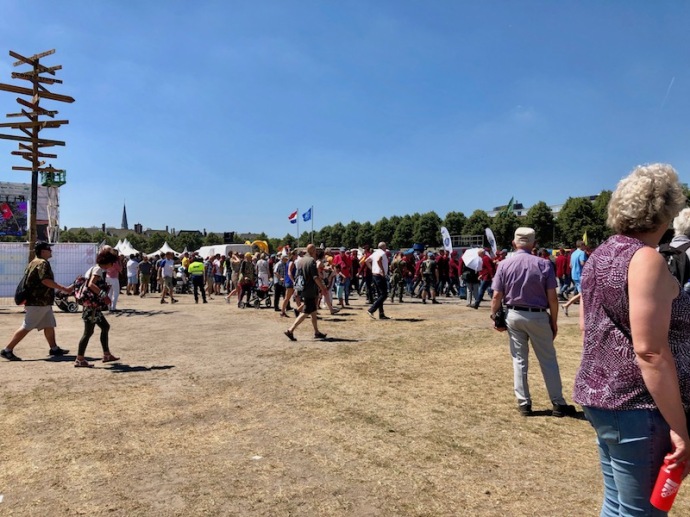 You can also see that the grass is all but gone in this part of the field. Which is a good time to mention that the Malieveld will be closed for two months to fix it up a bit (article in Dutch).

All in all a fun time, with lots of sun.